Aside from being painful and uncomfortable, strep throat is also highly contagious. This painful infection is caused by a type of bacteria called group A streptococcus. There is nothing good about having strep throat except that it can be treated with antibiotics. Usually, children start to feel better within a day or two after starting a course of antibiotics.

How do you know if your child’s sore throat is strep? Usually, strep throat is accompanied by a fever, red and swollen tonsils, and swollen, sore neck glands. Other possible symptoms that may indicate strep throat include headache, stomach pain, nausea, and a rash.

The most accurate way to diagnosis a strep throat is a rapid strep test. This quick test involves a swab in the back of your throat to collect fluids for the test. Within five minutes, your doctor can tell if the test is negative or positive. If it’s positive, you’ll be sent home with antibiotics.

In cases of recurring strep throat, your doctor may recommend a tonsillectomy, which is a surgery in which the tonsils are removed. To prevent strep throat, it’s important to wash your hands frequently and thoroughly, don’t share food or utensils, and try to steer clear of someone who has strep.

Why are some kids more susceptible to strep throat?

In some cases, when children get strep throat frequently, there’s a chance that someone in their household is a carrier of the strep bacteria. Being a carrier means that this person can easily spread this infection, but doesn’t catch it themselves.

Recent studies have also found a genetic reason why some people get strep throat repeatedly. Researchers in La Jolla, California, studied children who had had their tonsils taken out because of recurrent strep and also children who had them taken out for other reasons such as sleep apnea.

The study found a gene variant in the tonsils that were removed because of recurrent strep throat. This gene variant made it difficult for children to fight the bacteria that causes strep. During their study, they also discovered a gene variation that protected against group A strep infection.

With the discovery of this protective gene, scientists now hope to get to work on a vaccine that can prevent strep. But until then, it’s important to practice good hygiene and see your doctor for a test and treatment if you have a sore throat.

If you think your child has strep throat or a recurring case of strep throat, call Night Watch Pediatric Urgent Care, or make an appointment online now. 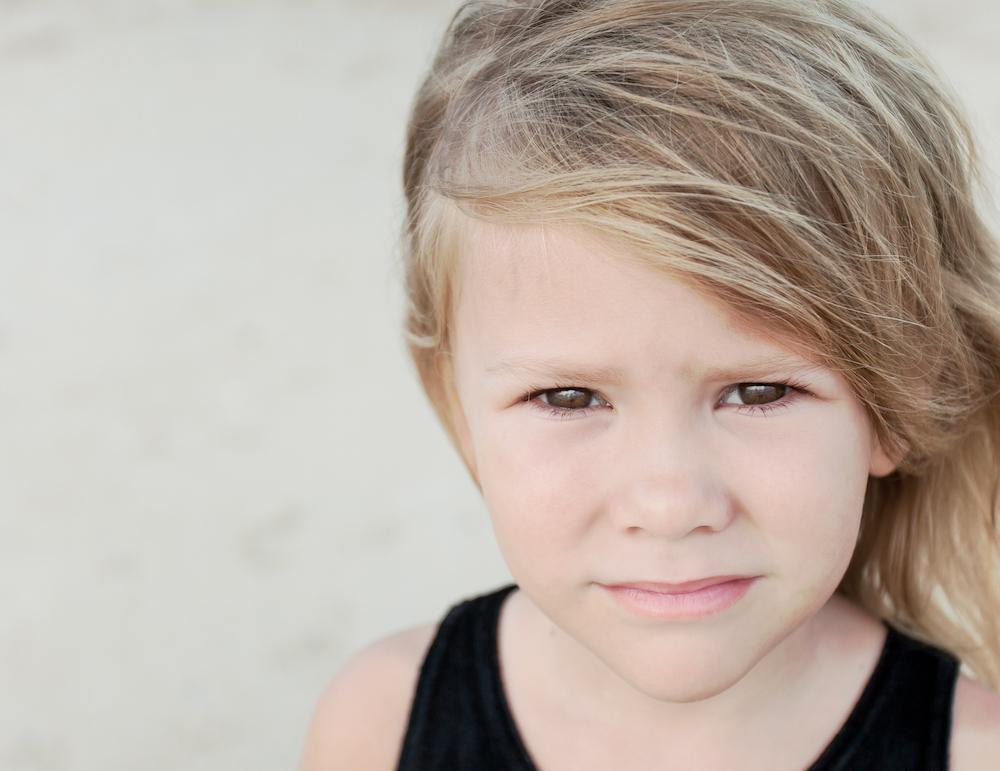 At the end of the day, your preschooler may bring home a note from the teacher, a gold star, a backpack full of artwork — or a rash. Learn how to spot the most common culprits and keep your kid safe. 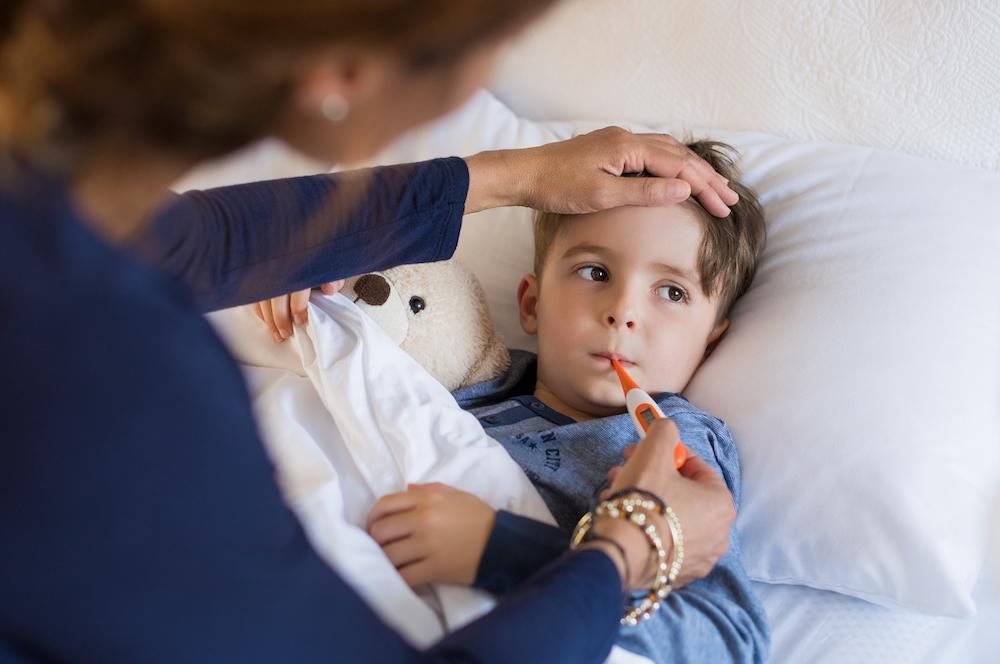 When Does Your Child's Elevated Temperature Necessitate a Trip to Urgent Care?

Does your child have a fever? The good news is that you don’t have to rush to the emergency room, wait for hours, and pay a high bill. Let us help you and your family get the quick and cost-effective treatment that your child needs. 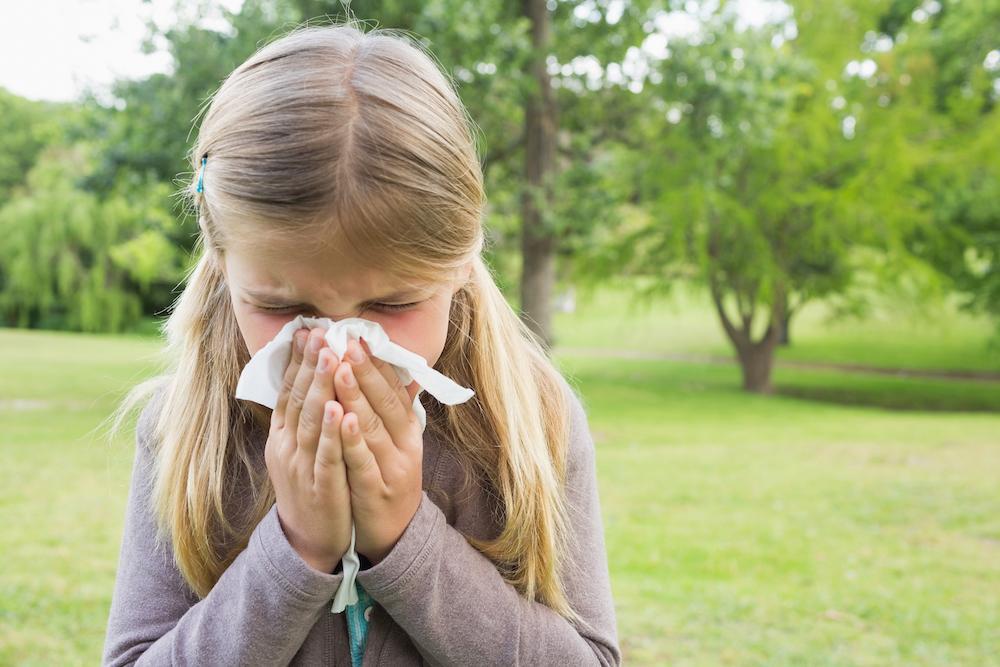 Arm Yourself Against Fall Allergy and Asthma Flare-ups

Fall is a time for beautiful, crisp weather and seasonal delights. But it’s also a time for allergy and asthma flare-ups. Here’s what you can do to prevent your child from encountering fall allergies or asthmatic episodes. 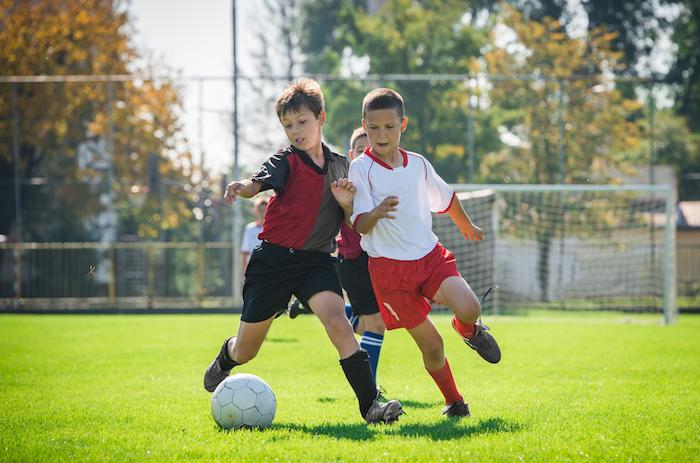 Can My Child Still Be an Athlete with Asthma?

Asthma is a medical condition that causes the airways in the lungs to become irritated and narrowed, making breathing more difficult. With proper medical management, your child with asthma can still be an athlete. Read on to learn how! 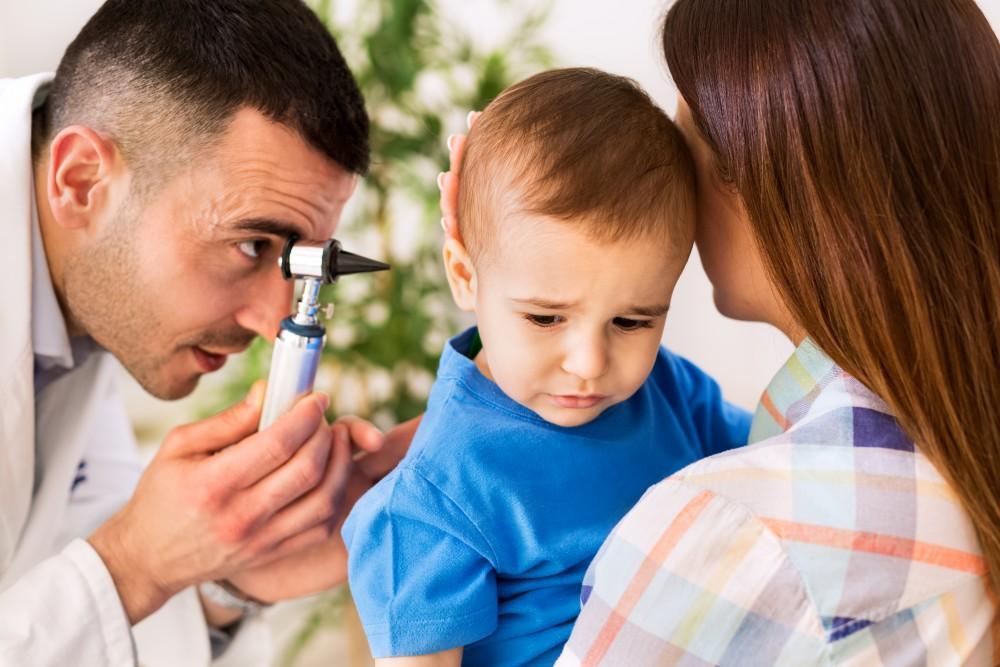 5 Signs That Your Child May Have an Ear Infection

Ear infections are quite common and can be extremely uncomfortable for children. Learn how to spot the signs of this common illness in your child, so that you can seek treatment in the early stages. 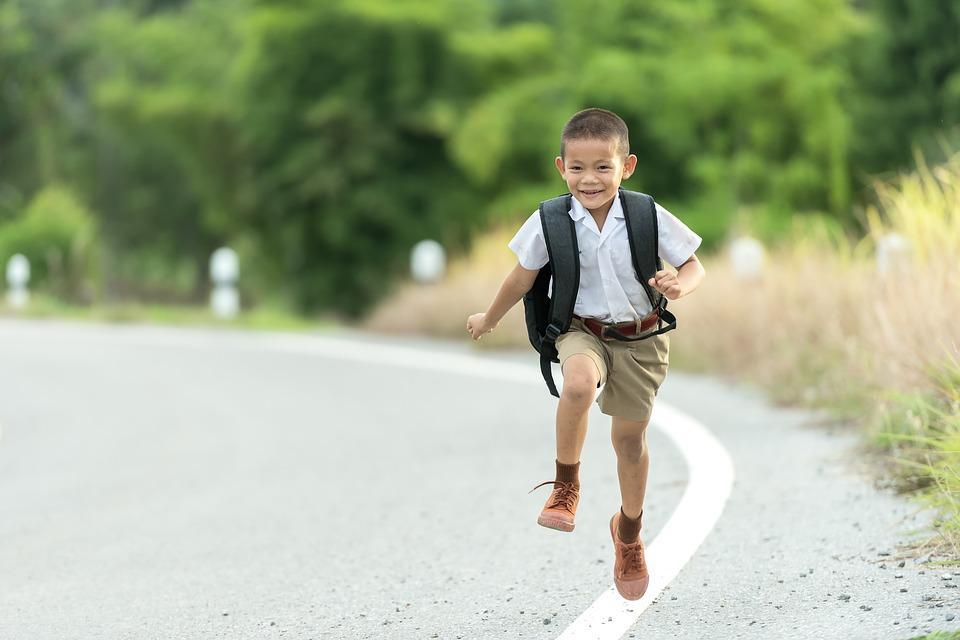 Book Your Back to School Sports Physicals Now

As summer ends and you get ready for another school year, it’s important to have your child get their yearly physical. Not only do many schools require them, but they are also important to ensure your child is healthy and developing normally.